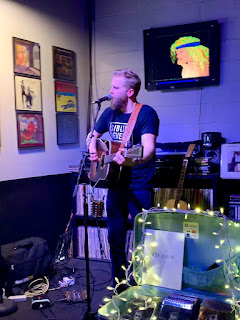 Haven't done these in a while. There's probably good reason for that. 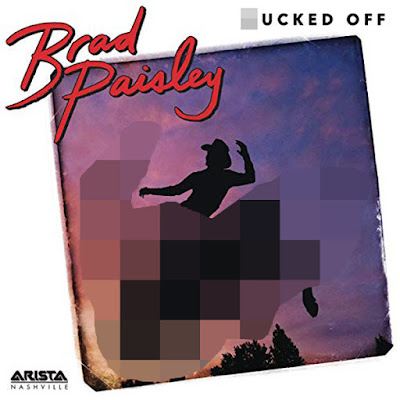 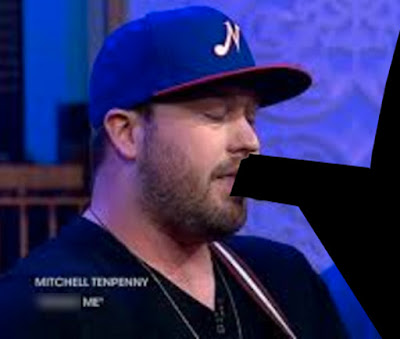 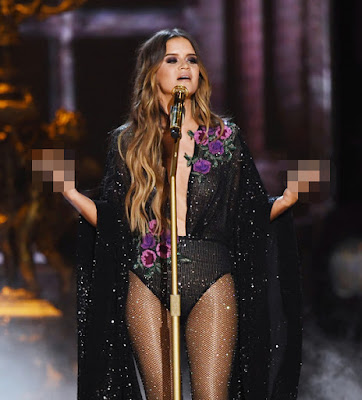 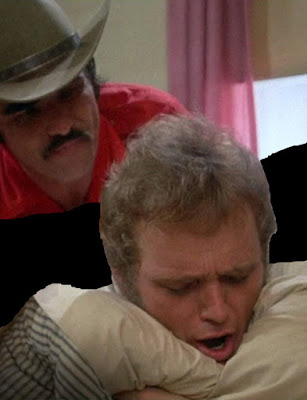 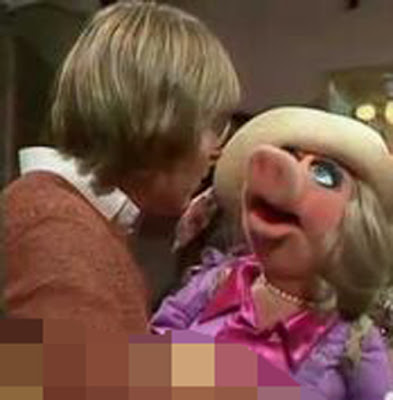 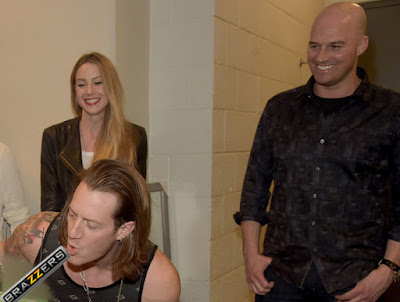 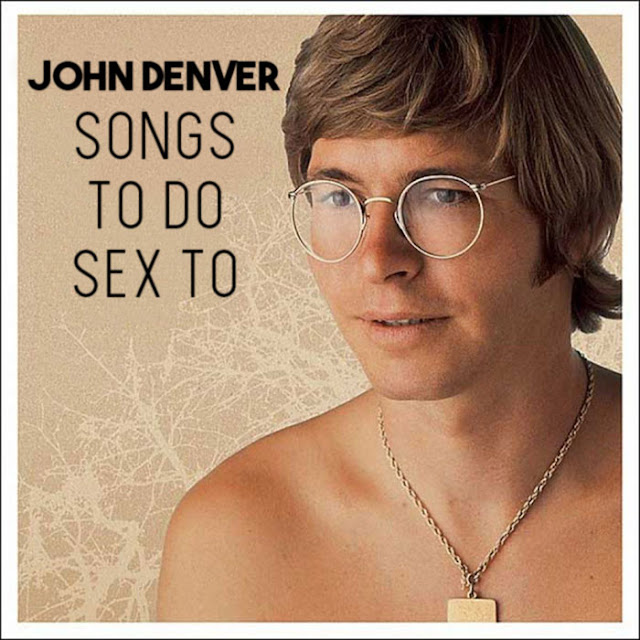 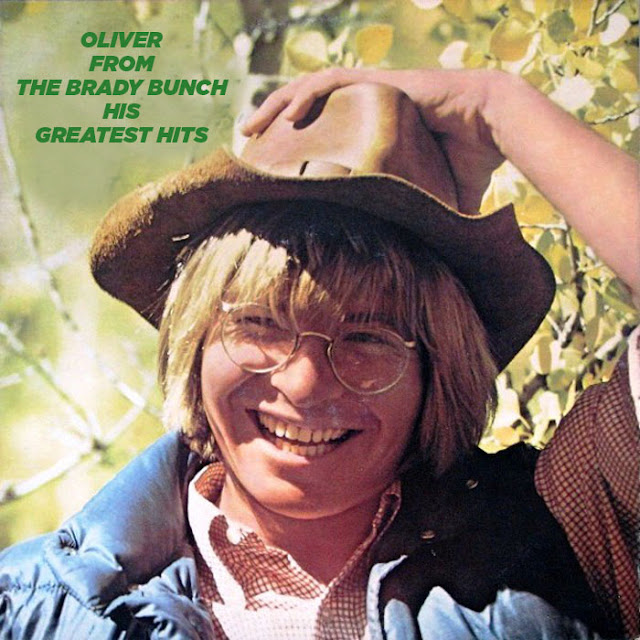 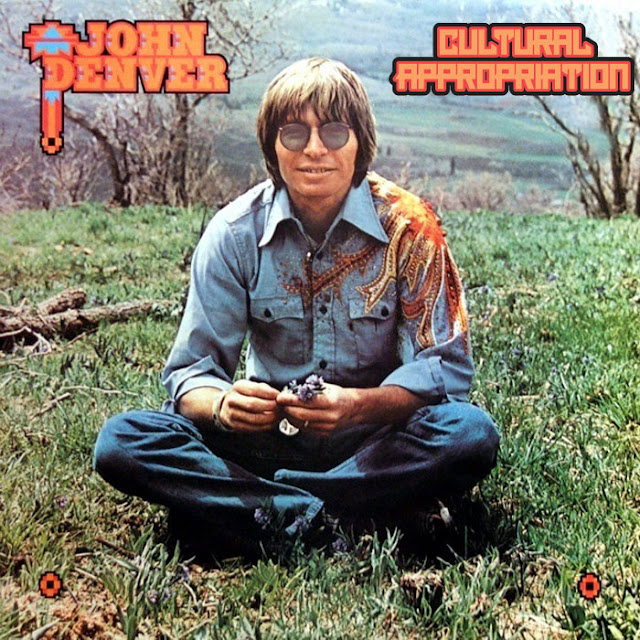 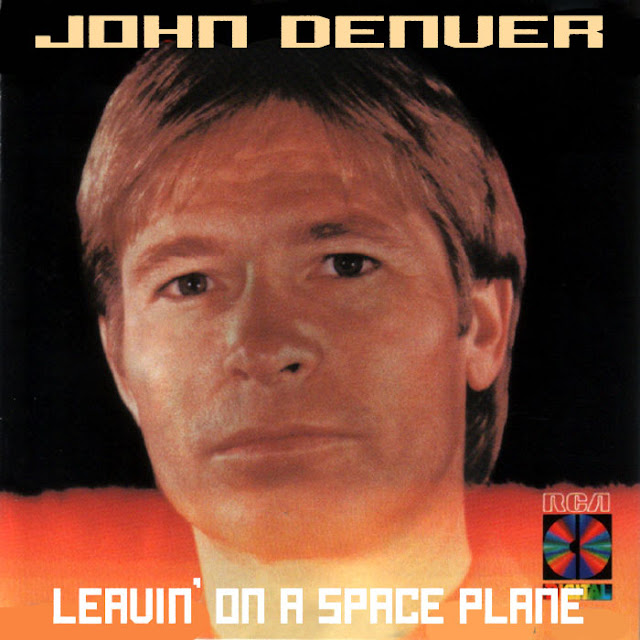 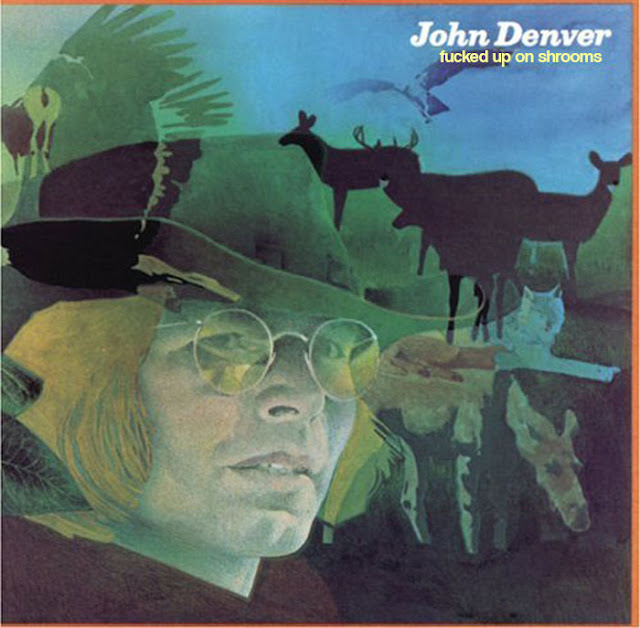 Look, I prefer positivity and goodness in life. Despite the snarky, critical persona I take on as the proprietor of this site, family, love, faith, and understanding are high up on my list of things that don't suck. Happy relationships and strong families are of utmost importance in this world. Charity is wonderful and if you can give to the less fortunate, do so. Be nice, tell the truth, do right, and all that stuff.

All that said, could one of the dudes from Old Dominion possibly get caught naked in a crackhouse with a one-legged prostitute? Can we maybe uncover a chop-shop on Brantley Gilbert's property? Are there incriminating photos of Kelsea Ballerini meeting with Russian informants? Did Thomas Rhett have a lost period of years as a drug mule?

An illegal firearm? Poaching? Jaywalking? Not even a misguided interview response? Nothing? Come on!

Almost to the person, country artists these days are either as plain as ecru painted walls or as sweet as cotton candy, and I'm over it. I miss the days when country artists were packing heat, snorting ski slopes of cocaine, and chasing tail from one coast to the other.

Can you imagine the memes Farce the Music would have generated in the 70s and earlier? These folks were driving their pimped out Cadillacs with the horns to their mansions with guitar shaped pools and taking all the drugs and drinking all the whiskey. They were having public screaming fights with their significant others at a Shreveport hotel. Even the nice guys were outlaws back in the day - John Denver made Jason Aldean look like Mr. Rogers. In 2018, all the rowdy friends have settled down.

The only thing safer than the lifestyles is the music. It all has an 80s elevator music quality to it. Every song's gotta fit the same sonic texture as everything else on country radio. It's not about getting the best music out to people; it's about keeping people zoned out and listening so they might pay attention to an ad about erectile dysfunction or mortgage refinancing every now and then.

And the country music news cycle now… this guy played a charity show, this lady is just so grateful to be liked, this couple adopted an entire town in Niger. Again, all those things are wonderful! By all means, please do good, country stars. I'm not saying they shouldn't. It's just gotten so syrupy sweet and perfectly groomed and PR managed that my eyes glaze over every time a story that should make me smile pops up on the news feed.

Look, I don't want anybody sinning and being unlawful just for the sake of edginess. All I'm asking for here is realness. Country music is about truth, and truthfully, nobody is as perfect as these people are made out to be. Somebody's cheating. Somebody's nursing a pill habit. Somebody else is an awful diva.

While some of these truths are understandably a little too controversial for PR people to let get out (not to mention that stars are people and deserve some level of privacy), other glimpses into stars' imperfections would make them more endearing. People probably would've been into Johnny Cash no matter what, but the fact that we knew he was as flawed (or more so) than the rest of us made him that much more relatable and beloved.

Let us see behind the curtain a little. All this white picket fence idealism is not only getting dull, it's insulting. We know better. 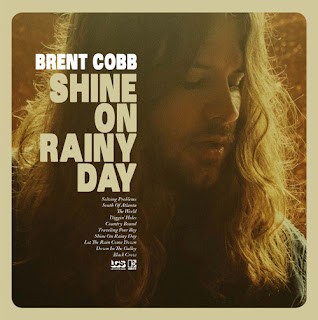 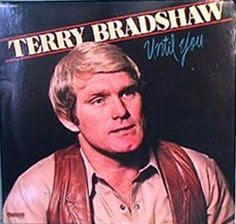 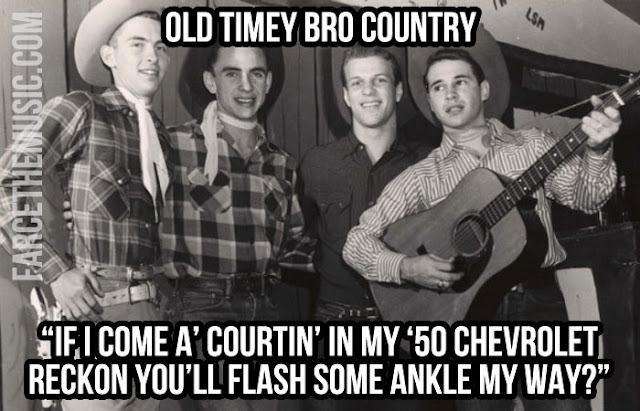 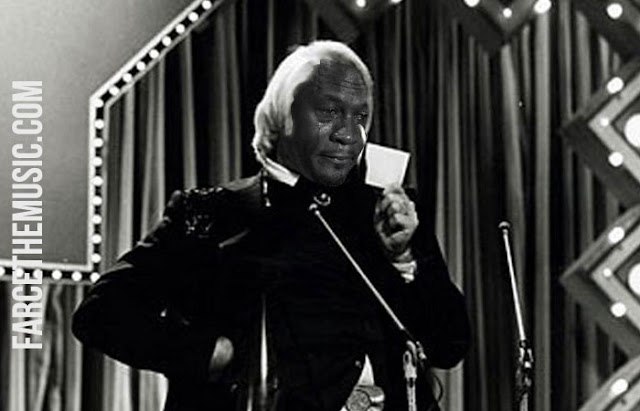 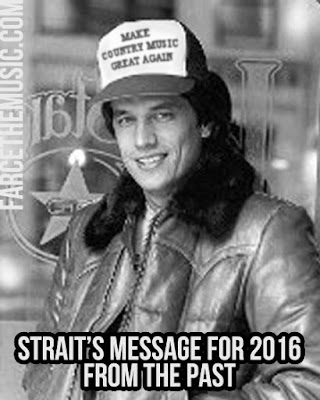 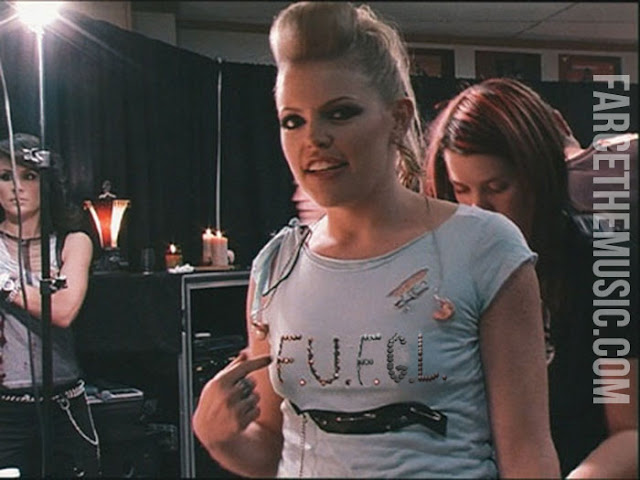 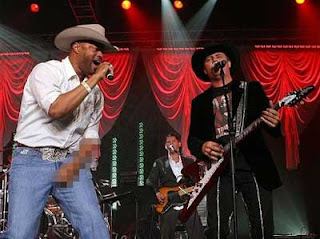 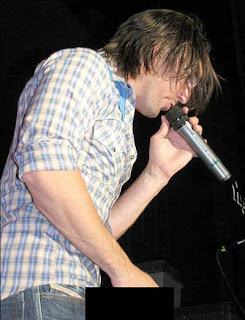 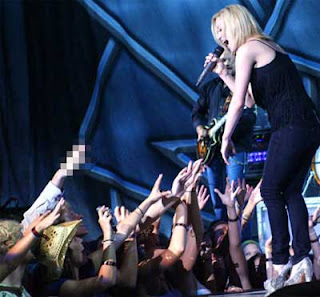 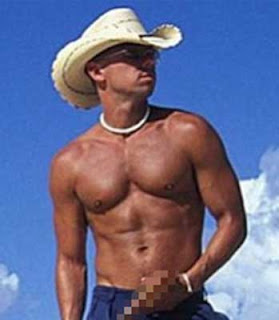 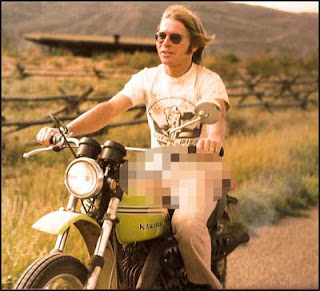 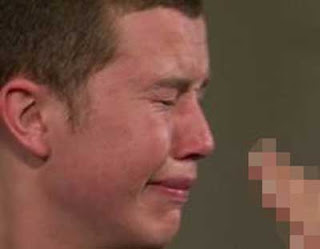