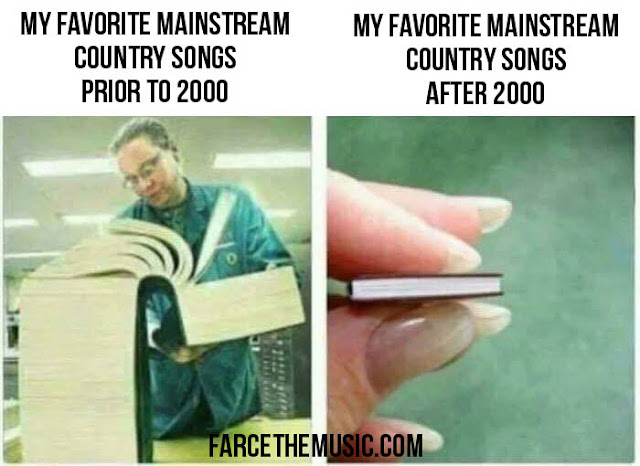 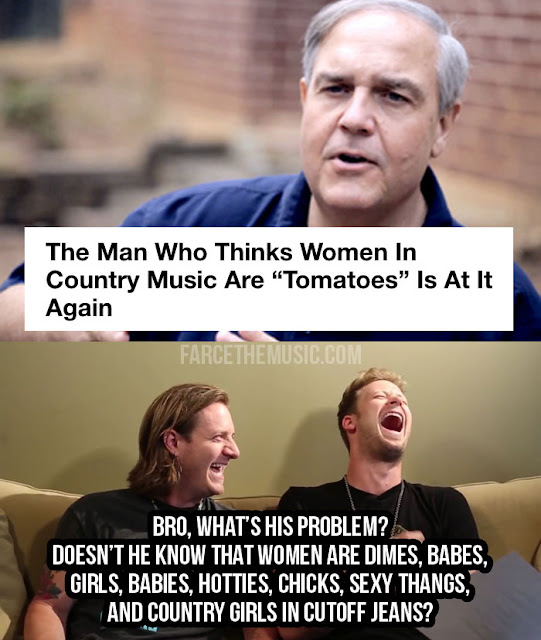 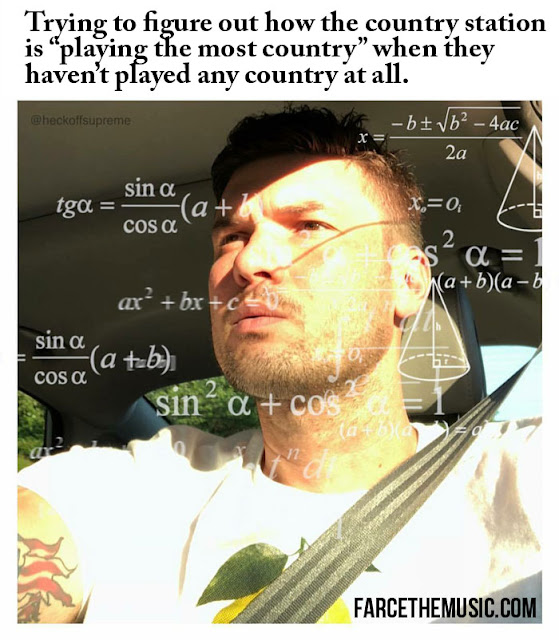 The latest nonsense from Farcer at 9:49 AM 0 complaints 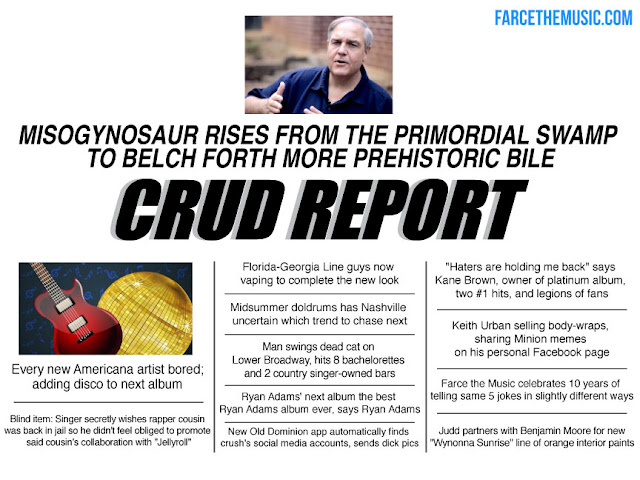 A gif entitled "hot dude holding puppy" has made country music history this week, becoming the first animated image file to claim the top spot on Billboard's Hot Country Song chart. Thanks to Billboard's new format-inclusive formula for calculating the popularity of country songs, the future is now ...and it's pretty damn hot!

Ryan Michael Chadson is the muscled hunk behind the "song," and he's as shocked as anyone at its success. "This isn't a country song." he told us, scratching his head, mussing his luxuriously gelled back locks of hair. "Like, how is it played on the radio? I'm so confused."

Popular syndicated country morning DJ Bobby Bones smugly told us "It's like I've said, country music is whatever country fans want it to be." "There's so much evolution in country music right now." he continued, "I'm humbled and excited to be just a small part of it by posting the gif on all of our social media accounts and discussing it constantly on my popular syndicated radio show! But I don't want any credit at all."

Chadson's girlfriend, Lucy Renaldo, also gets her first number one country song, her shadow visible for a millionth of a second in one frame of the hit gif. She is the only female artist in the top 100.

"It just goes to show that we need an itty-bitty, tiny, microscopic even, fleck of tomato mixed in with the lettuce to call it a salad," laughed radio consultant Keith Hill. "Now, if she'd have been holding the puppy, the song would've been dead on arrival, but that's just the way it is and nobody can do anything about it."

Those with a keen eye might recognize the name of a cowriter on the smash hit "hot dude holding puppy." That's right, it's Ashley Gorley, who converted the gif to black and white in Photoshop! This marks the 28,034th number one song for the Kentucky native.

Ryan Michael Chadson, despite his bemusement at the situation, is currently entertaining offers from Big Machine and Mercury. "Well, it beats software engineering, I guess" said Chadson as he perused a glowing email from Scott Borchetta.

Many in the online music critic circles are deriding the historic occurrence, including the typically curmudgeonly Farce the Music and Saving Country Music. Fans, however, see things much differently. "I love it!" said Chadson fan Kimberly Sparks, "Critics are just jealous haters. Who are they to define what a 'song' is?"

At press time, a Snapchat story of a hot bearded guy with a fidget spinner spinning on his abs was going for adds at country radio next Tuesday.
The latest nonsense from Farcer at 9:00 AM 0 complaints 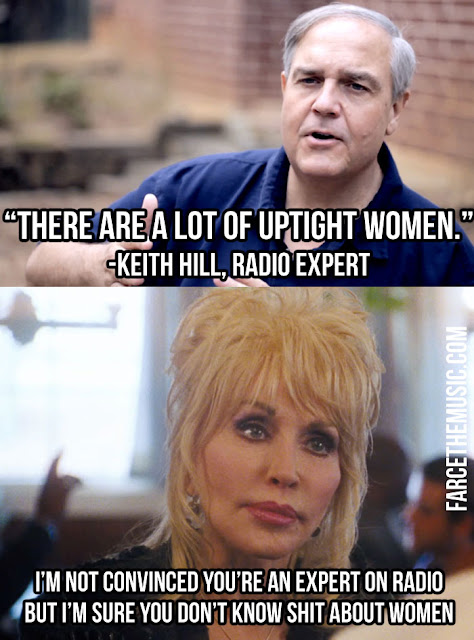 The latest nonsense from Farcer at 2:15 PM 1 complaints

You Knew This #saladgate Joke Was Coming 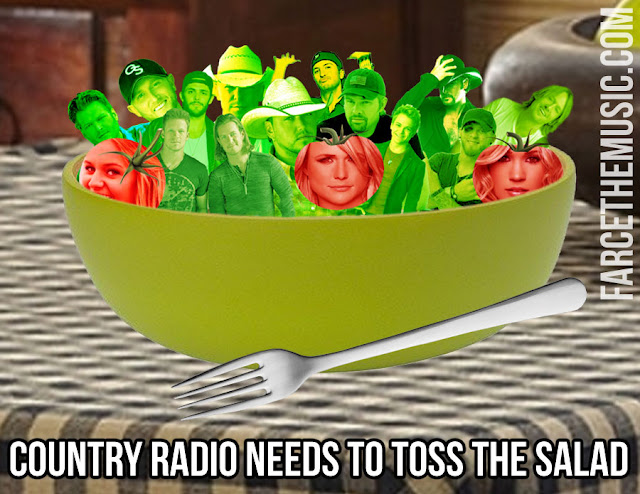 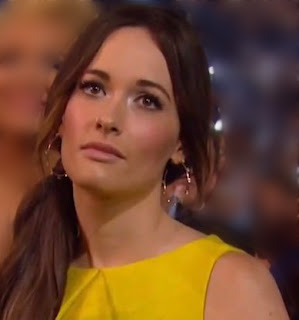 If you don't play Eric Church
Then Cole Swindell
Then that Luke Bryan one
Then one more bro
Before a chick
Son you just
Can't win for losing
You'll just disappoint 'em
And no, you can't beat 'em
Make salad and join 'em

F*** what you think
Love who you love
But just forget
Programming songs that aren't fun
Yeah, you dumbass
Just git 'er done 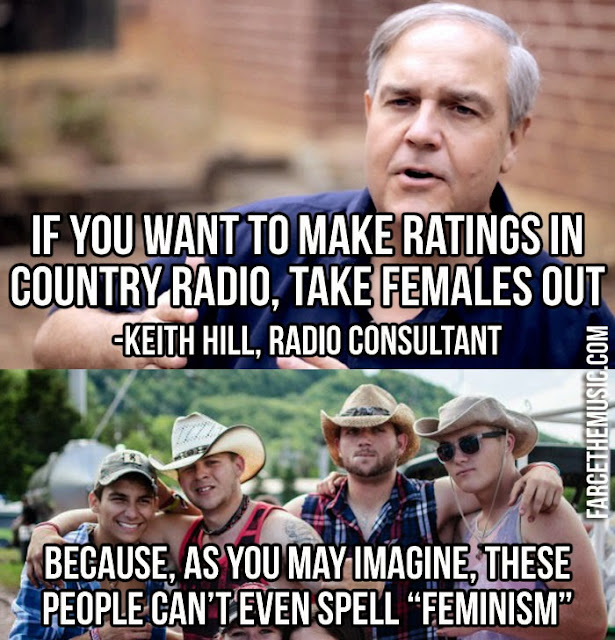 (Note: In Hill's interview, he actually said females were the ones who predominantly
didn't want to hear females on the radio - though I believe our buddy Windmills Country has refuted that at some point - either way, work on that ladies... I'm tired of the sausage party) 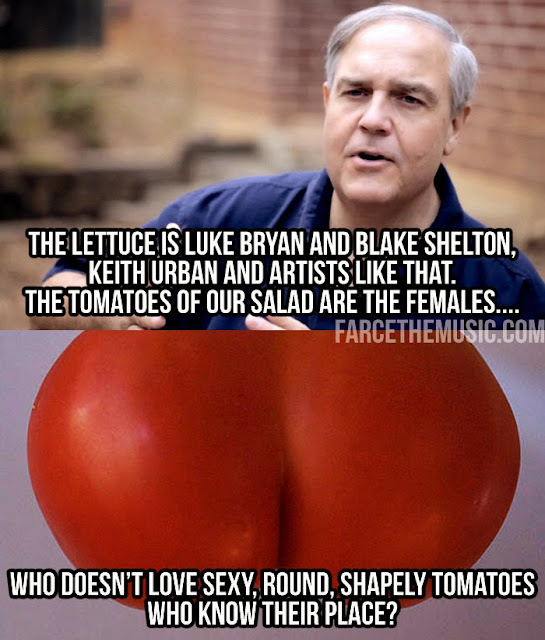