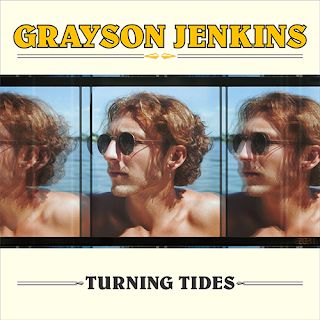 Grayson Jenkins Covers "I'm No Stranger to the Rain"

The latest nonsense from Farcer at 1:05 PM 0 complaints 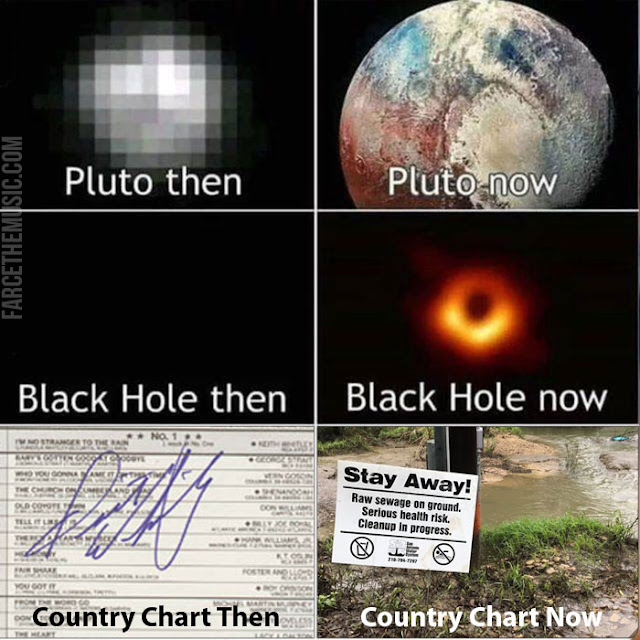 The latest nonsense from Farcer at 10:55 AM 0 complaints

William Michael Morgan is a country newcomer with a throwback sound, as shown on his debut single "I Met a Girl." If he and Mo Pitney can ever get traction at radio, things may be looking up. Here's William performing a Keith Whitley classic.

I'm No Stranger to the Pain 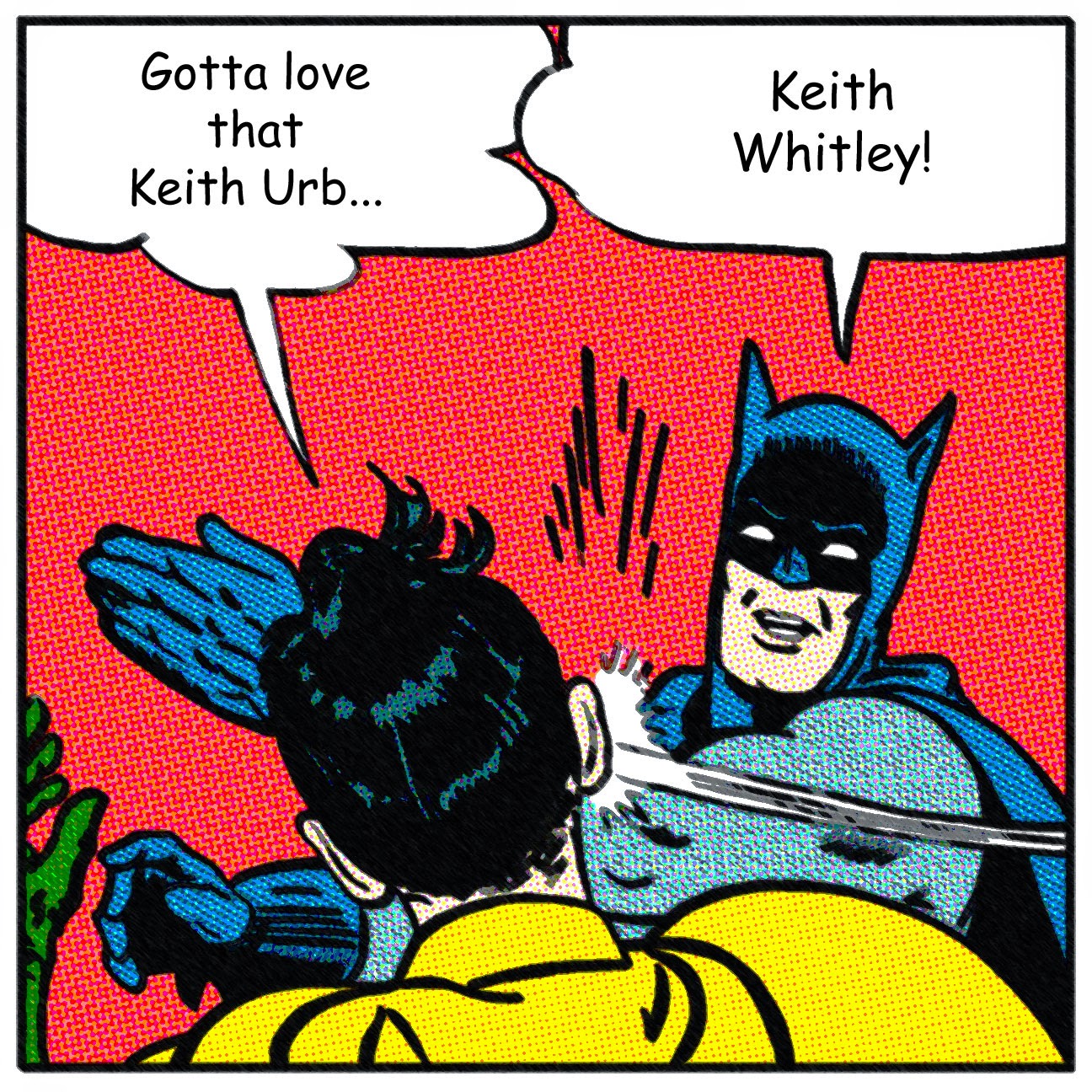 Gone 25 Years
The latest nonsense from Farcer at 2:30 PM 0 complaints 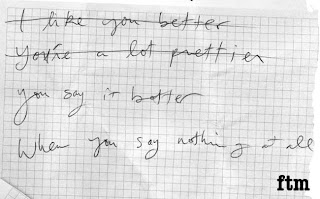 This scrap of Keith Whitley (Schlitz/Overstreet's) fin
al lyric sheet only cost me $119.95 plus S&H!
The latest nonsense from Farcer at 4:00 PM 0 complaints