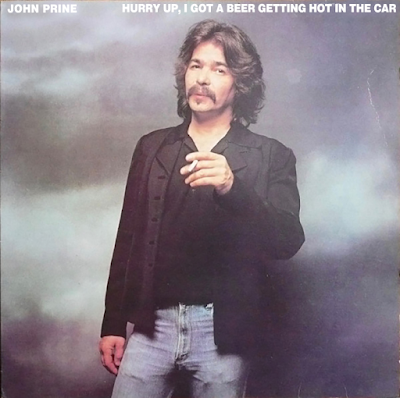 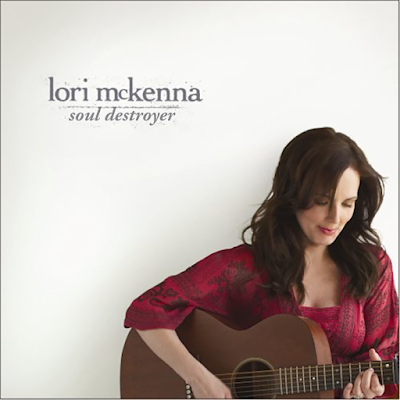 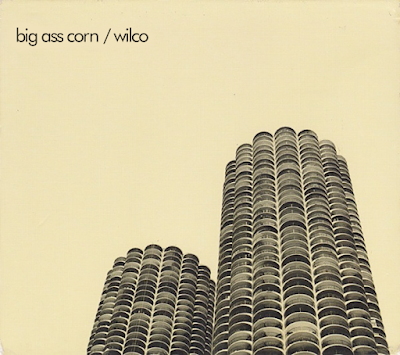 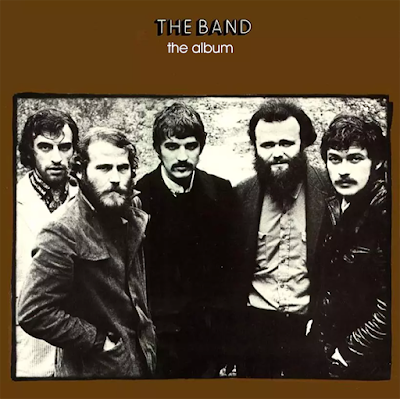 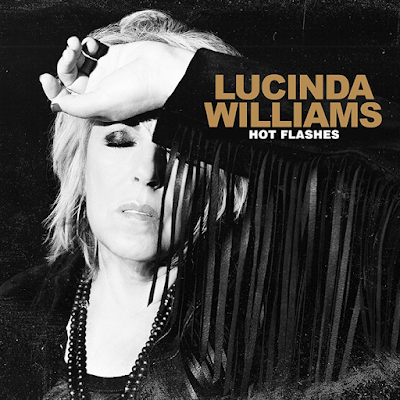 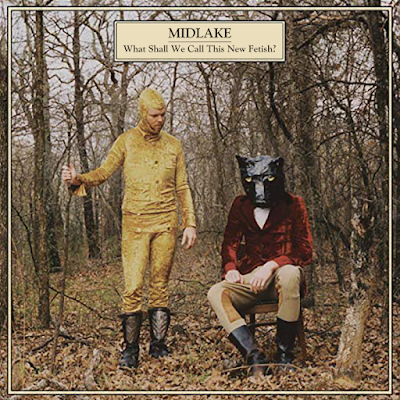 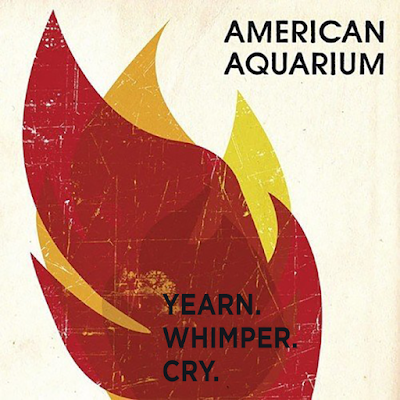 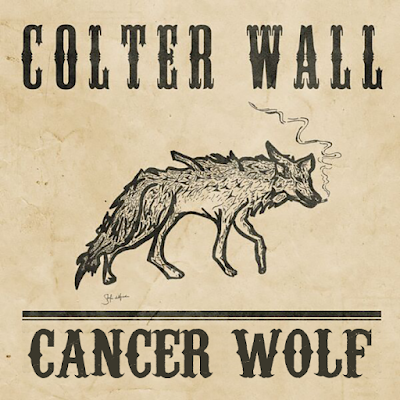 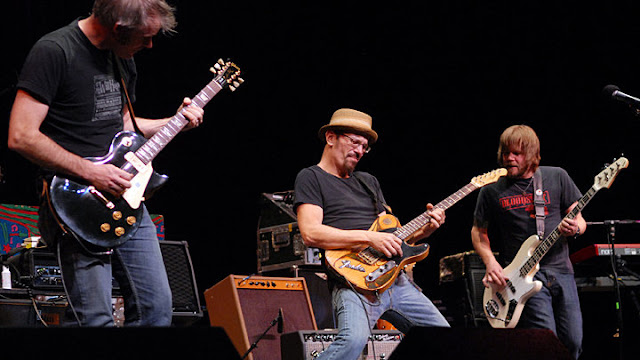 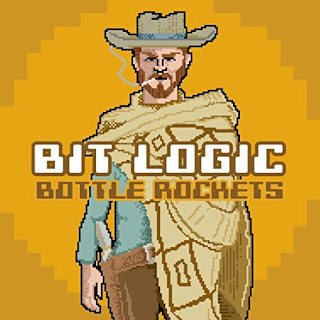 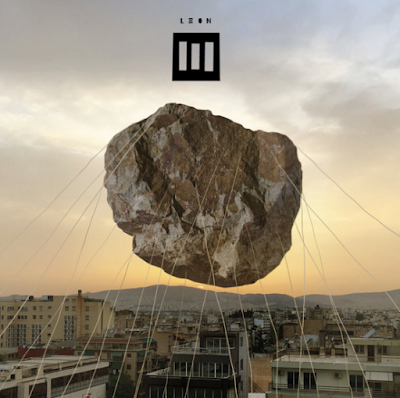 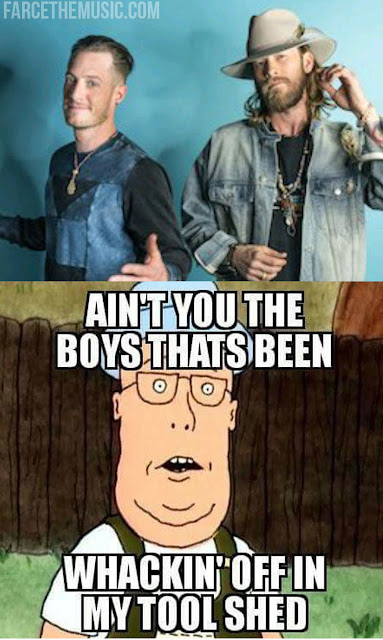 I've accidentally broken 2 Cody CDs.
I guess you could say I'm a ....Jinks

The hardest thing to do when
listening to Lady Antebellum

When partying at the lake ain't all beer
and babes like FGL taught you...

When Mr. Vorhees finds a pile of
Sam Hunt CDs

When Mr. Vorhees walks by some
kids cranking hick-hop

The latest nonsense from Farcer at 9:28 AM 0 complaints