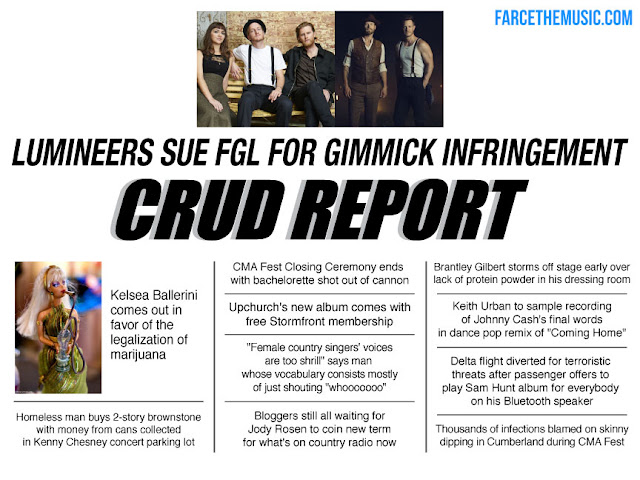 "I don't wanna call them sellouts, but I mean, you can't even get tickets to their shows these days." said Outlaw, "I don't know that you can put any faith in the authenticity of a singer or band that people outside my alt-country subreddit might enjoy."

Long an underground scene with a few passionate fans and little recognition outside message boards and tiny Americana radio stations, roots music has seen a large growth in visibility in recent years. Groups like Mumford and Sons and The Lumineers brought rustic sounds to the pop airwaves. Chris Stapleton has gone double platinum, ruling the country awards since 2015. Isbell and Simpson are selling out medium-sized venues nearly every night.

"If there's any chance of Luke Bryant or Sam Rice [sic] fans possibly liking the same music I do, I don't want any part of that." continued Mr. Outlaw, "I guess (Isbell, Simpson, etc.) like money more than they like having fans like me."

Outlaw told us he's a dedicated fan, but feels that many artists have turned their backs on the little people who made them what they are. "When they get so big that they have their record labels take their albums off the uh… music 'discovery' sites, they really need to take a look in the mirror… as long as that mirror is not on a tour bus."

"I'll stick with bands who know their place, like Jimmy Parks and the Spittoon Bangers or the Valley Mountain Creek Ramblers or the Silo Dust Sniffers," smiled Outlaw, "and Hank 3… he doesn't even put out music anymore, how underground is that?!?"

From the better than you'd expect Cleopatra.

Links to this post
Email ThisBlogThis!Share to TwitterShare to FacebookShare to Pinterest
Labels: Live performances, The Lumineers 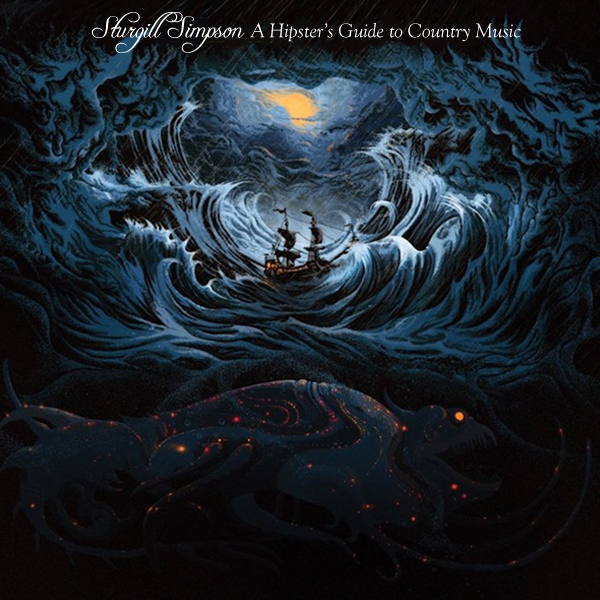 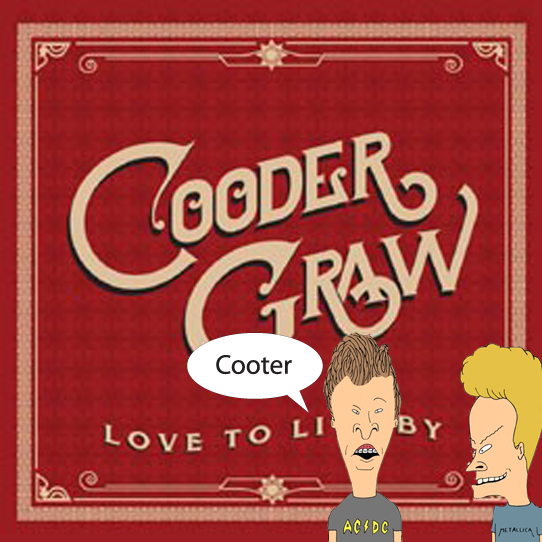 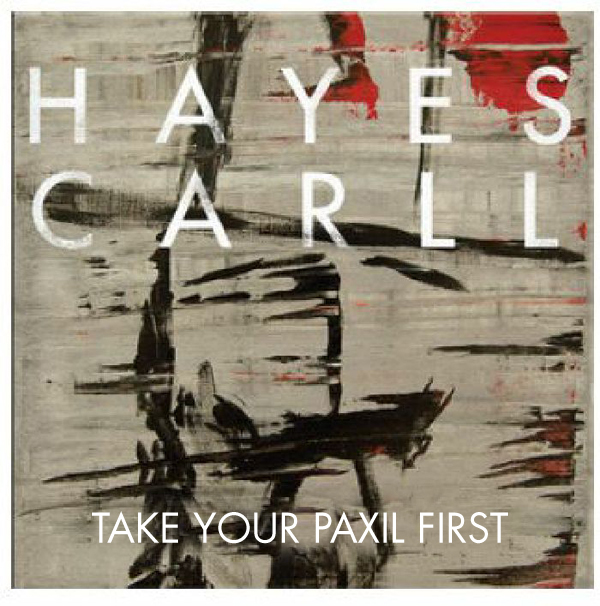 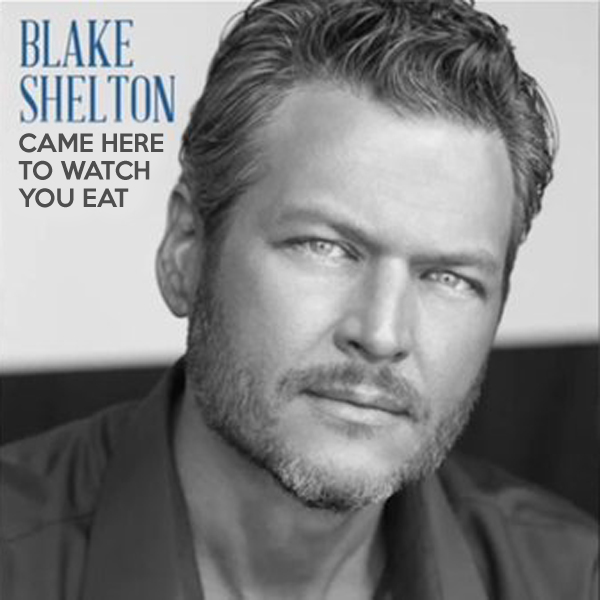 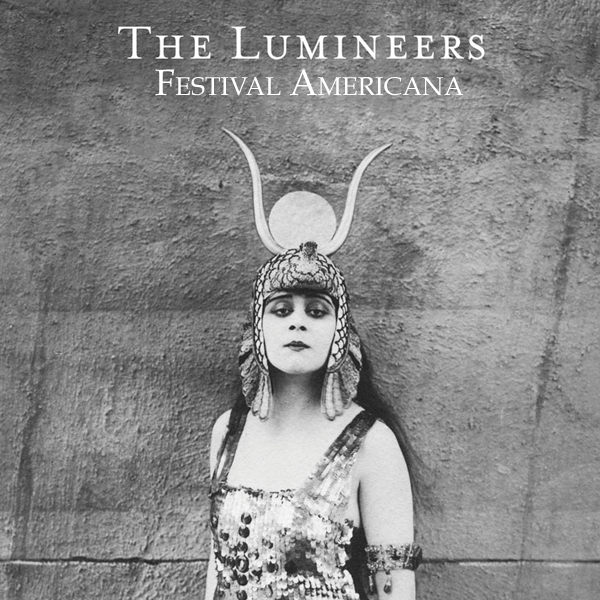 Links to this post
Email ThisBlogThis!Share to TwitterShare to FacebookShare to Pinterest
Labels: New Videos, The Lumineers 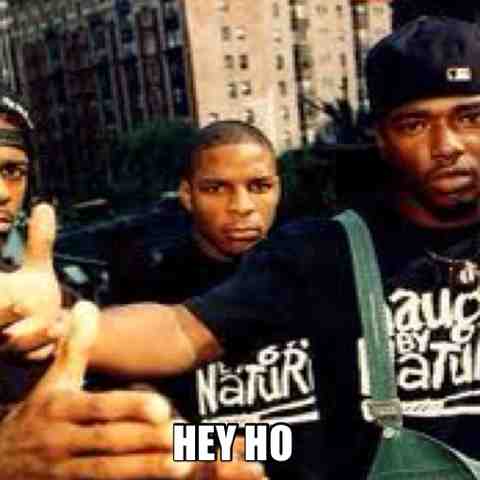 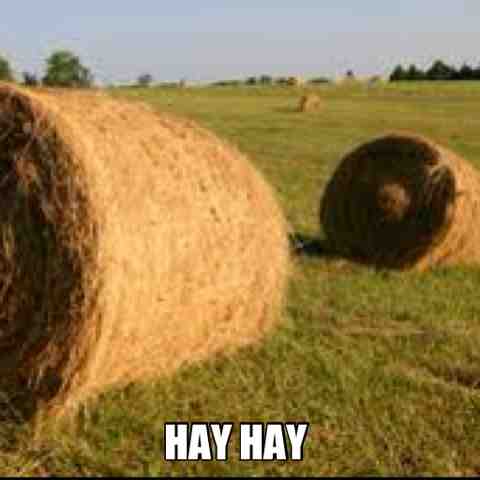 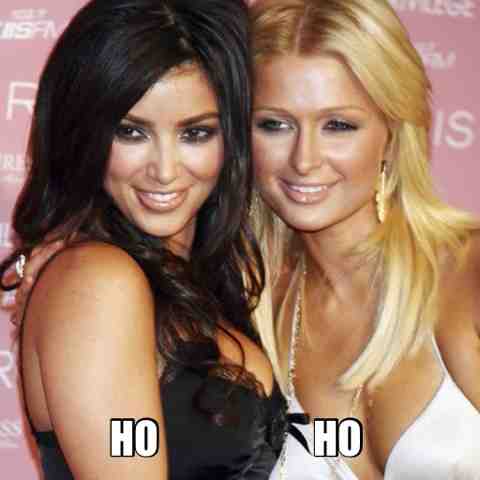 Links to this post
Email ThisBlogThis!Share to TwitterShare to FacebookShare to Pinterest
Labels: memes, Naughty by Nature, The Lumineers

It's been a year since FTM did a full edition of doppelgangers, so it's about time. Thanks to Jeremy Harris for sending the first two and sparking this new post!


The latest nonsense from Farcer at 2:00 PM 0 complaints 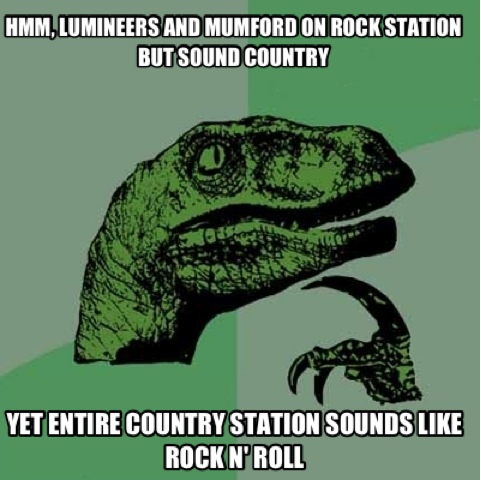 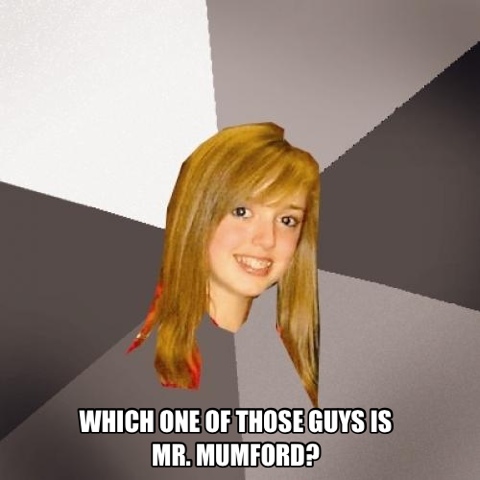 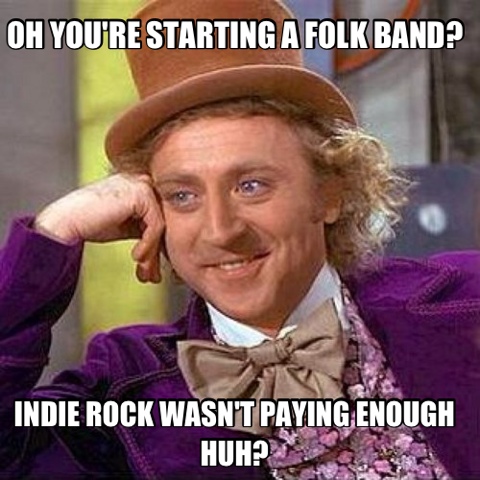 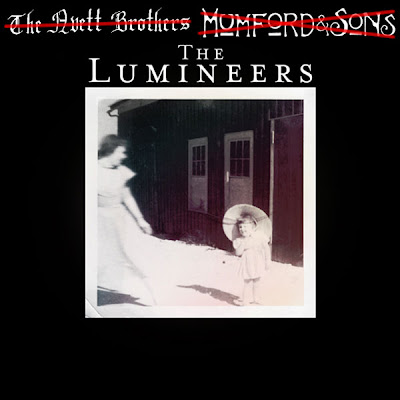 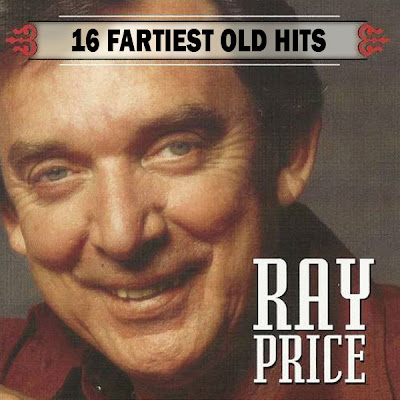 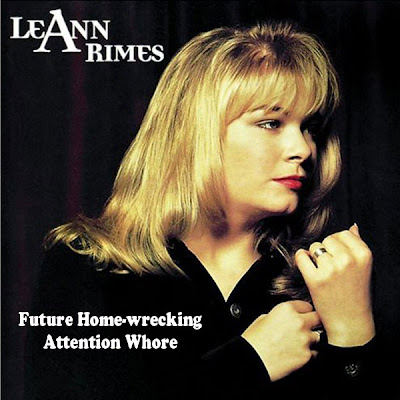