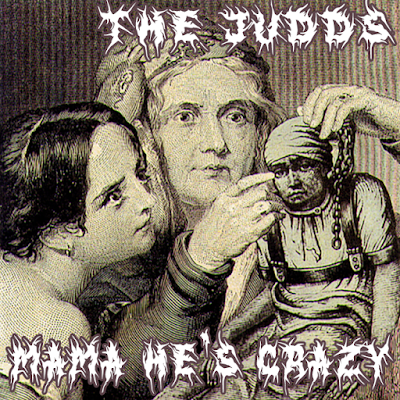 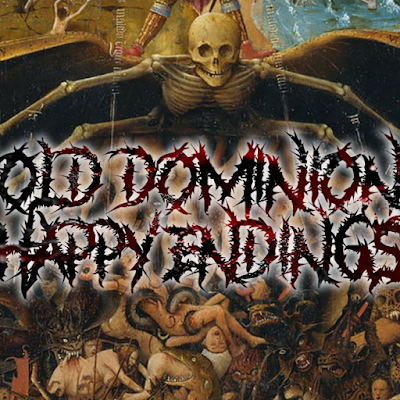 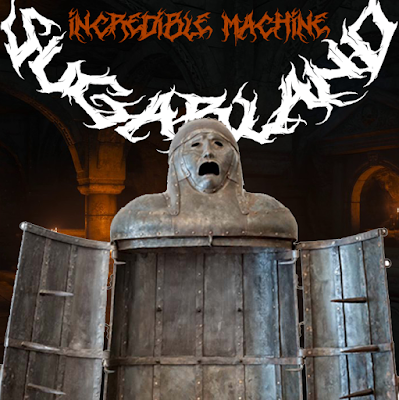 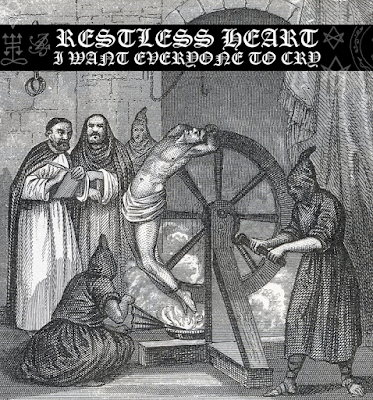 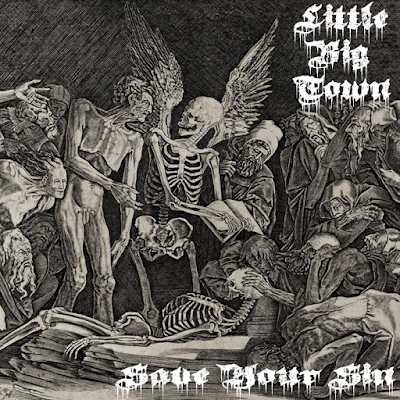 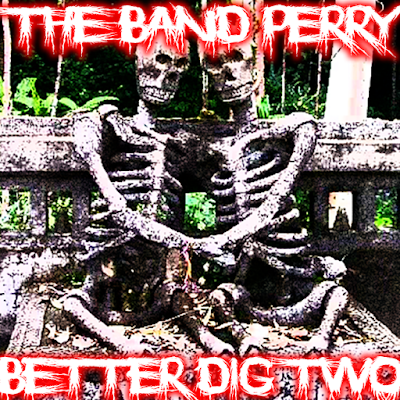 Jamie Lin Wilson, Courtney Patton, Jason Eady Cover The Judds' "Why Not Me"

Links to this post
Email ThisBlogThis!Share to TwitterShare to FacebookShare to Pinterest
Labels: Courtney Patton, Jamie Lin Wilson, Jason Eady, The Judds, The Next Waltz 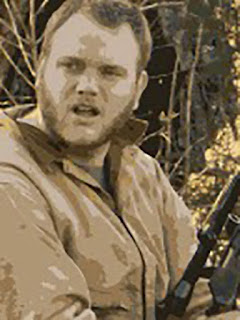 Curmudgeonly country fan Carl Outlaw says that not a single good country song or album has been released since 1979. Despite the fact that Outlaw was born in the early 90s, he feels confident in his oblivious statement.

“There ain’t been no good country since the heyday of Merle and Willie and Coe, and you can put that in your pipe and smoke it.” said the idiot, shuffling through his playlist that managed to exclude the likes of Johnny Cash, Dwight Yoakam, and The Judds.

According to Carl, though not specifically mentioned, Patty Loveless sucks. He also believes, based on his time limits, that Jamey Johnson, Tyler Childers, Kelsey Waldon, and Turnpike Troubadours have all released subpar music unworthy of his attention.

When asked about Johnny Cash’s renewed output from the nineties, he says “hipster bullshit…anything that snooty college kids like, I don’t like.” “If it doesn’t have a steel guitar, fiddle, acoustic guitars, and sad lyrics about dying of cirrhosis in a flophouse, it’s not good country,” continued Outlaw. “There have been no songs that fit that description in my entire lifetime and it makes me sad for the future of America.”

The fool thinks Chris Stapleton and Sunny Sweeney are just awful, if we go by his own misguided cutoff date. Jason Boland and the Stragglers, Jamie Lin Wilson, Dale Watson, Cody Jinks, and Miranda Lambert are terrible as well.

When asked what he thought of Luke Bell’s self-titled traditional country gem from just a couple years ago, Outlaw replied “Luke Bryan, who’s she?” 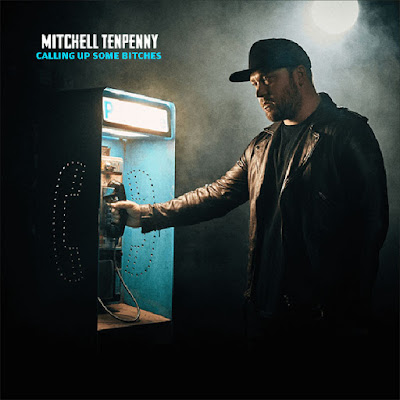 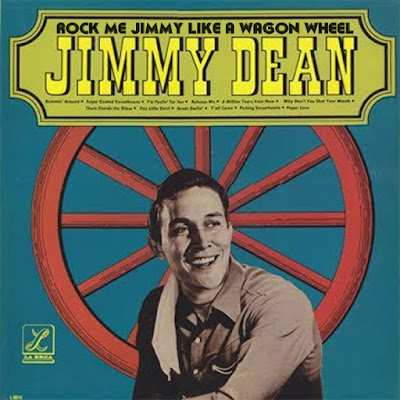 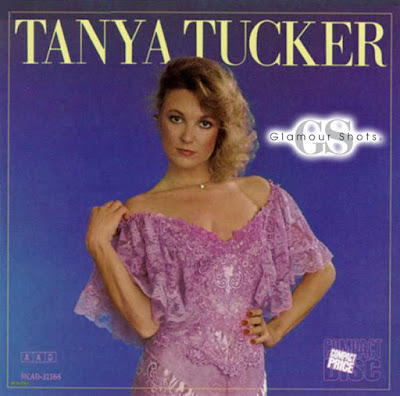 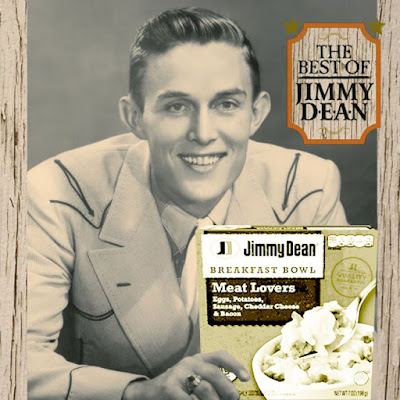 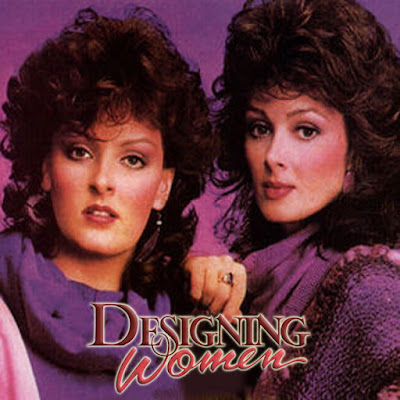 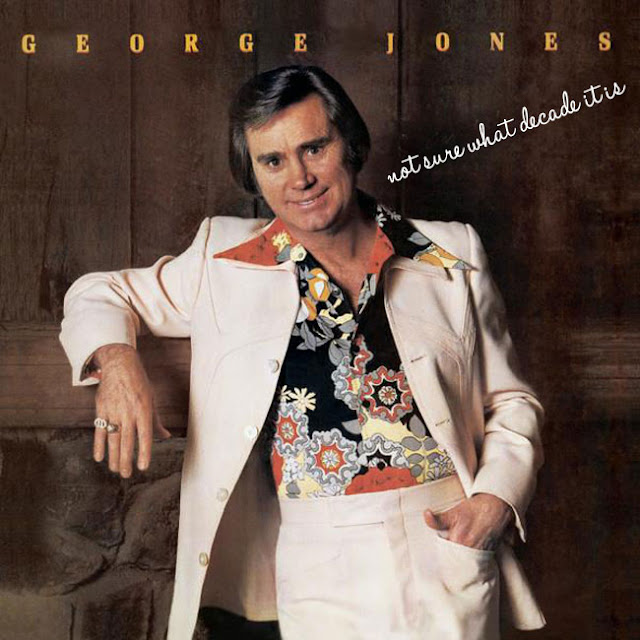 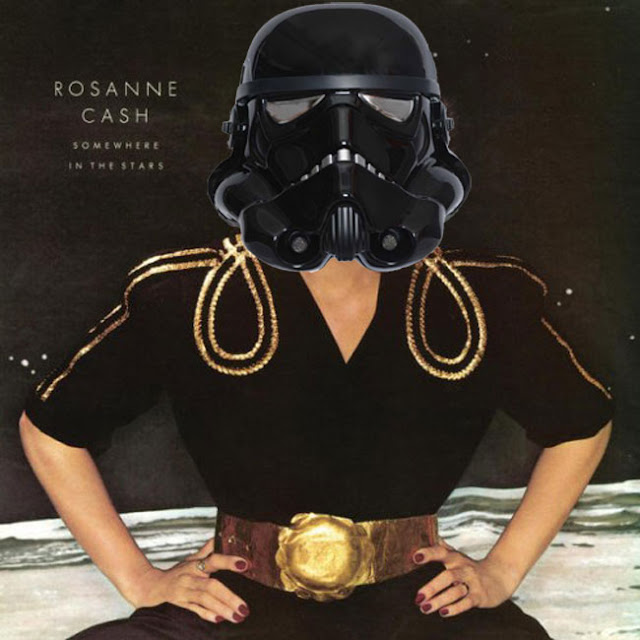 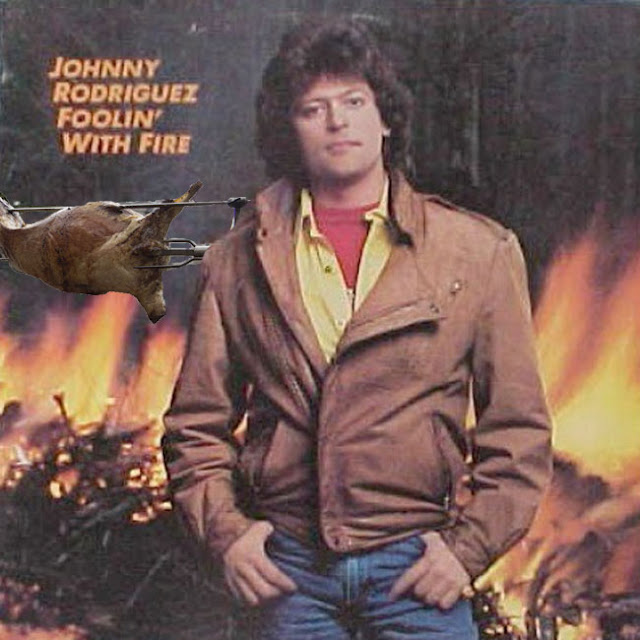 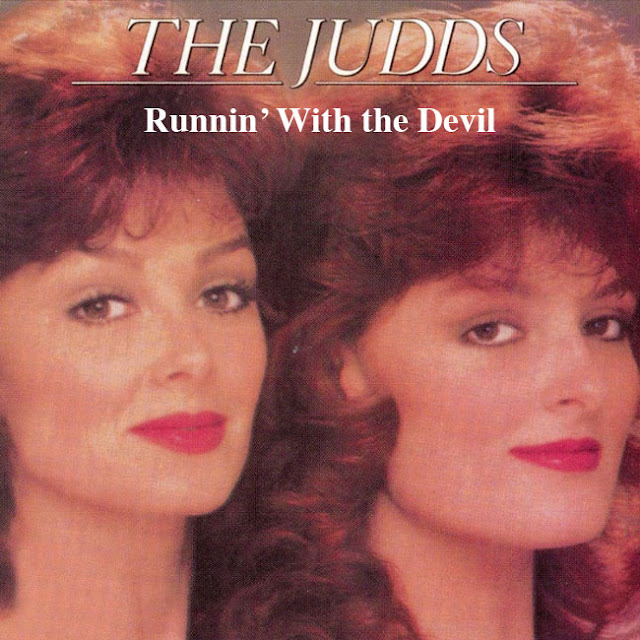 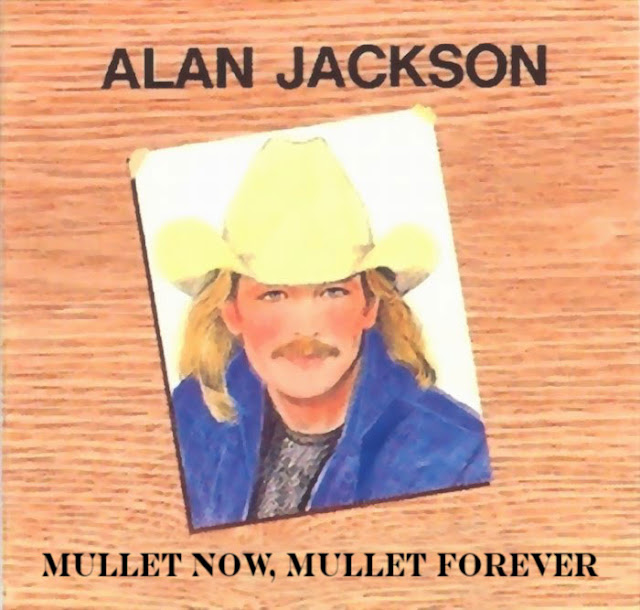 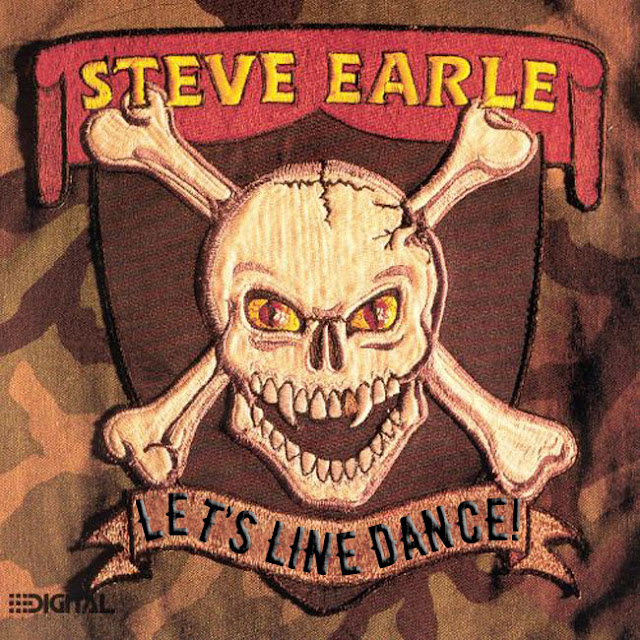 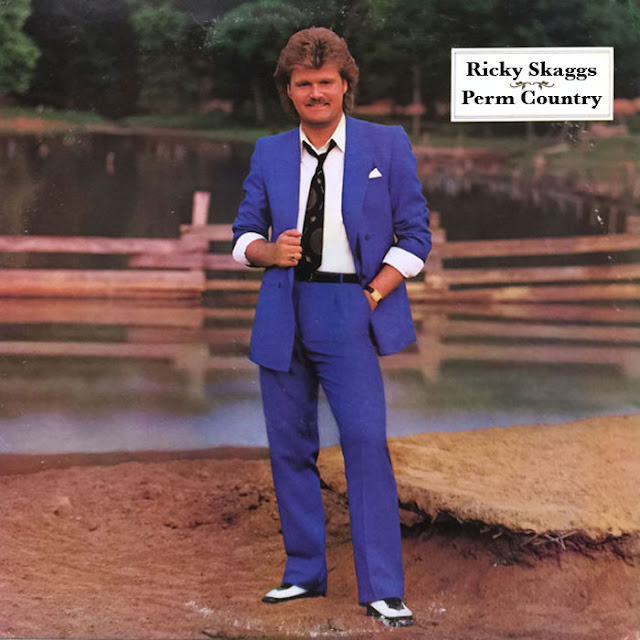 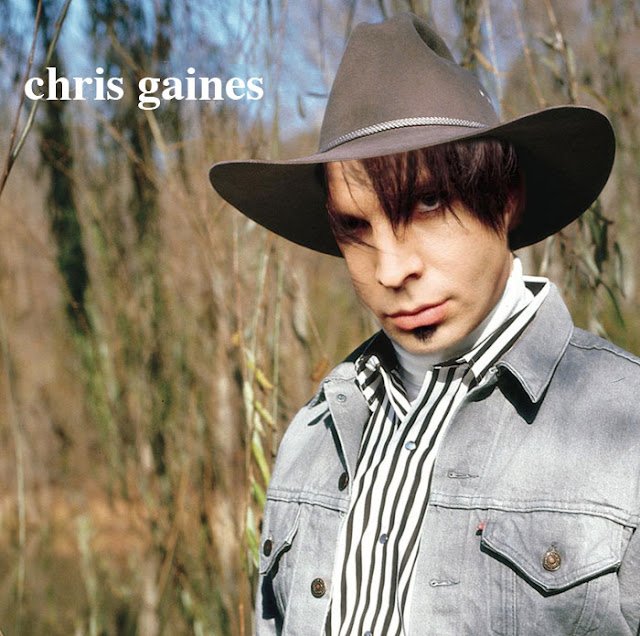 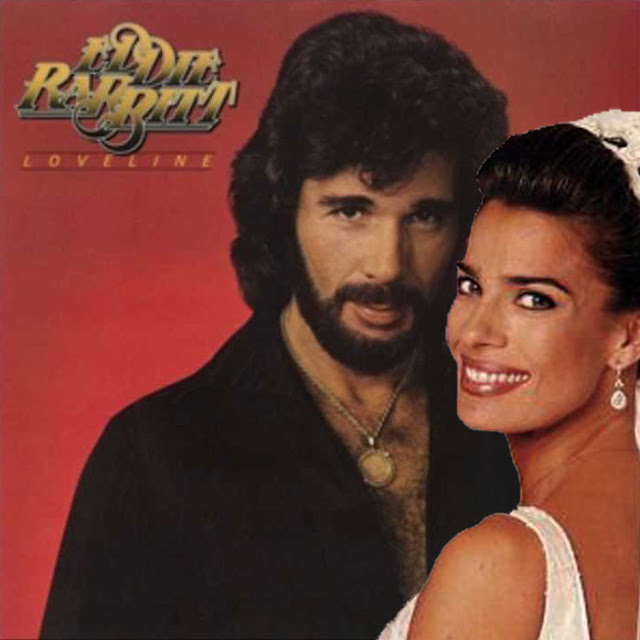 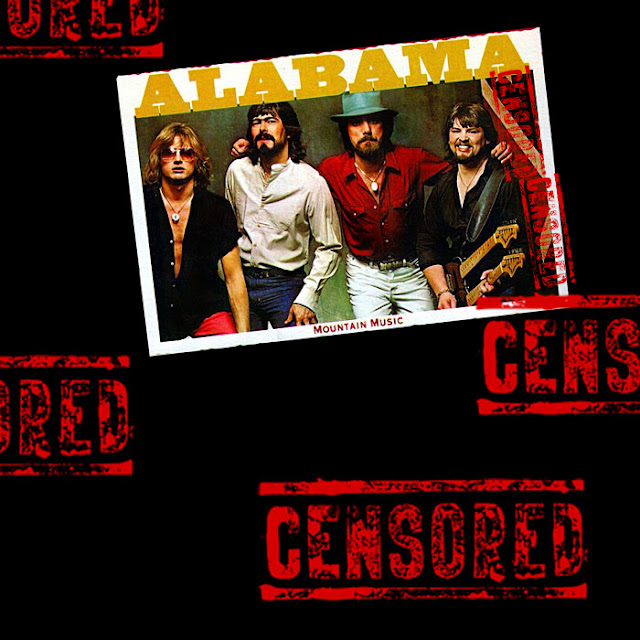 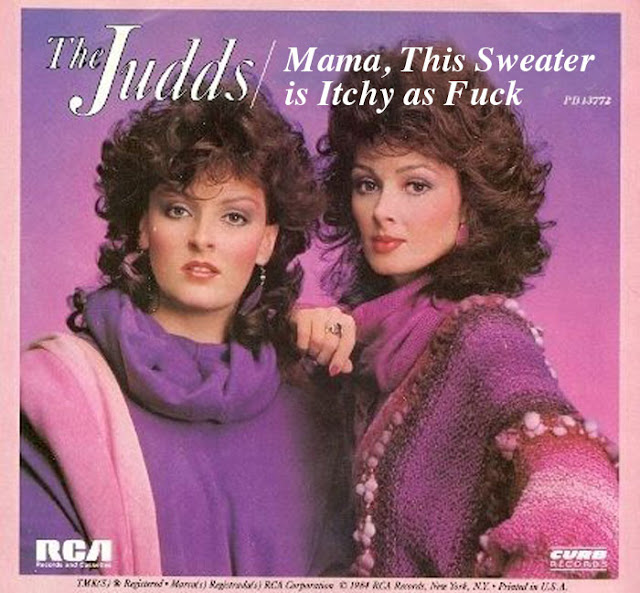