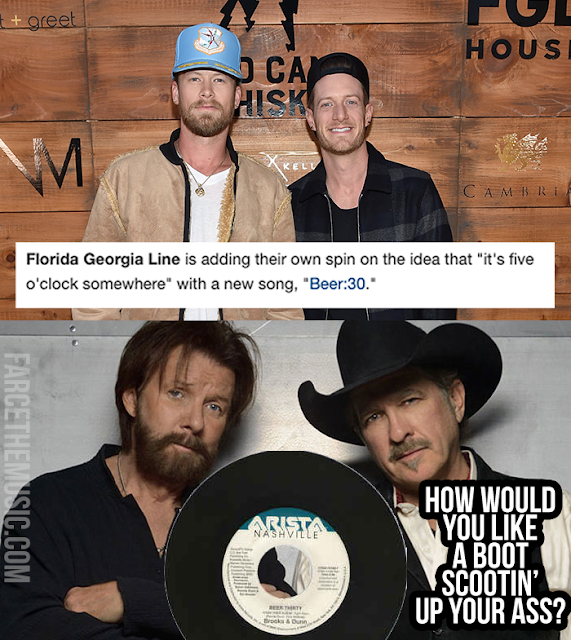 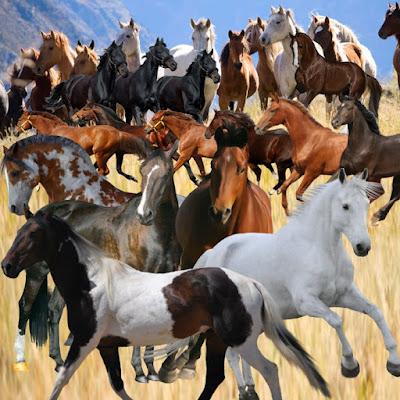 Brooks & Dunn and Jon Pardi Perform "My Next Broken Heart" 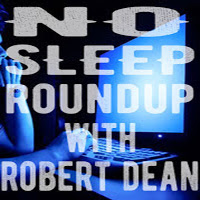 YO. Is it me or is everyone crazy busy right now? It’s probably that we’re all bursting at the seams with that warm weather optimism, thinking about living in shorts for a few months, drinking in the garage, summer shows, tubing, the smell of the grill. All the best things about life happen in the warm weather.

Anyhow, in the spirit of spring officially here, let’s get y’all up to speed on some of the rad shit happening around and in the world of music, shall we? Let’s Roundup. 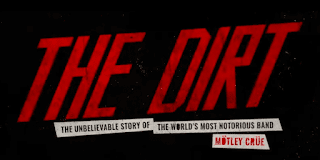 Ok, so first off, The Dirt dropped last week. People who love the Crüe are happy while everyone else with two eyeballs says it sucks. [Editor’s note: (insert eyeroll emoji)] I was going to review it, but my best friend likes to remind me that I hate the band and everything 1980’s cock rock. So, I have nothing to add to this except, while I like rock and roll stories, seeing Tommy Lee in a thong doesn’t interest me in the least. Shit is so wack.

Jerry Lee Lewis suffered a stroke and has effectively canceled his New Orleans Jazzfest appearance. Big up’s to The Killer and hopefully, he’ll have a speedy recovery.

If you’re into Chelsea Wolfe’s brooding, check out Louise Lemón’s new record, “A Broken Heart, is An Open Heart.” It’s got all of the doomy witch vibes one needs. It’s a little spooky and moody, but ultimately, solidly evil. Listen to it here.

Another female-fronted kick to the neck, Low Dose is dropping a raging new album that feels like a mix of the Big Business + Melvins era, but approachably singy, sprinkled with a touch of the riot grrrl sound. Featuring ex-members of Fight Amp, Lose Dose is an easy winner if you’re looking for something that’s heavy but 100% relatable if you’ve ever had to deal with adult emotional problems.

Brooks and Dunn are nominated for the Country Music Hall of Fame, and honestly, if you haven’t had a lonely night to “Neon Moon,” you’re not doing it right.

Vale is a new death metal + black metal band that’s doing some seriously grim shit. If you need something KVLT as FUCK, this will whet your appetite. Check out Vale here.

Three new records you need in your life are dropping within the next week or so:

Don’t sleep on any of these, I’ve covered all three and they’re all bangers.

Sharkmuffin’s new jammer “Fate” is straight up sick. If you’ve got a love for My Bloody Valentine, get on this ASAP. I wish I’d of caught their SXSW sets because apparently, they kicked the shit out of everyone and I had no idea.

Dick Dale, the King of Surf Rock died. Mad respect to the man who wrote “Misirlou” aka the best tune to ever open a movie.

ALBERICH UNVEILS “CHILSONG CHAMBER” - I don’t really know what to make of this, other than it reminds me of living with my friend Mike in my early 20’s. He was on all of this stuff. Took me to see KMFDM, Venetian Snares, all kinds of good stuff. I was hanging with dudes in black boots and shorts and saw folks headbang to synthesizers. So, get on this if that’s your speed.

And finally, Full of Hell is back. If you’re looking to get your teeth kicked in. Look no further. They’re easily one of the best new pissed off, heavy bands in the game. Watch their new one here. 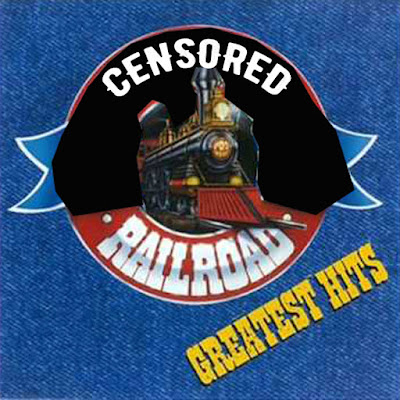 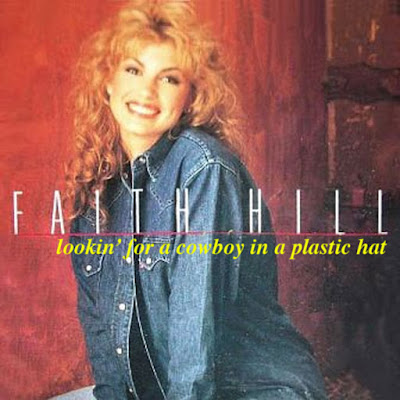 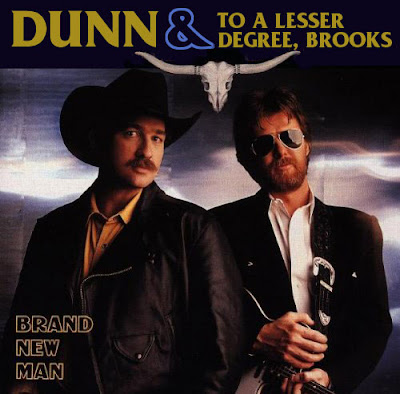 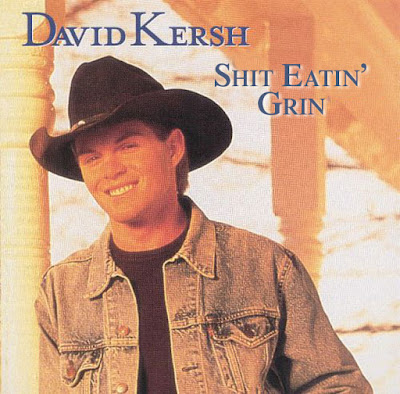 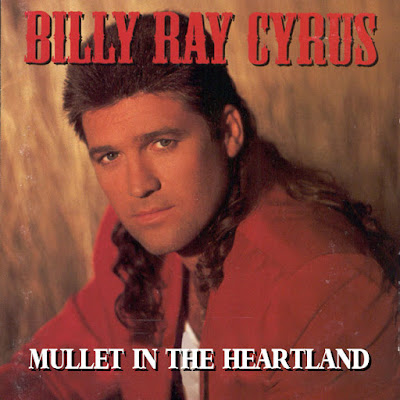 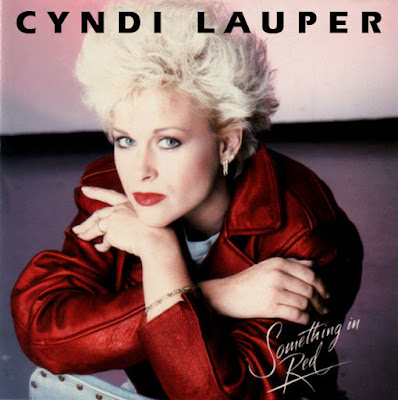 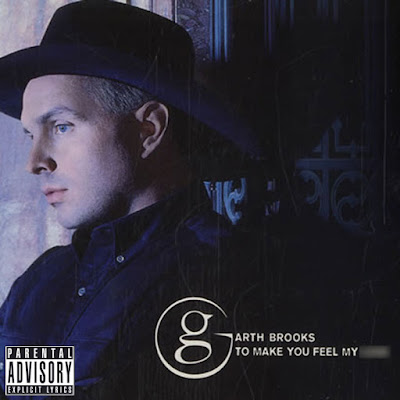